Today I want to invite my Art followers to Italy. As I've been there several times, so I've painted Italy several times and then more. These two watercolor paintings of Murano and Burano islands are very special to me. I painted them in the spirit of virtual travel this year, for my Around The World Series   , which one by now has dozens of World Wonders all around the globe. Murano island was initially settled by the Romans and from the sixth century by people from Altinum and Oderzo. At first, the island prospered as a fishing port and through its production of salt. It was also a center for trade through the port it controlled on Sant ‘Erasmo. Murano island is located in the north of Venice, in Veneto region, northeastern Italy, with an area of 1,134 acres and it experienced its major development after 1291, when glass furnaces were moved there from Venice. Murano became the manufacturing center for Venetian glass, exported in large quantities to all of Europe. It reached
Read more 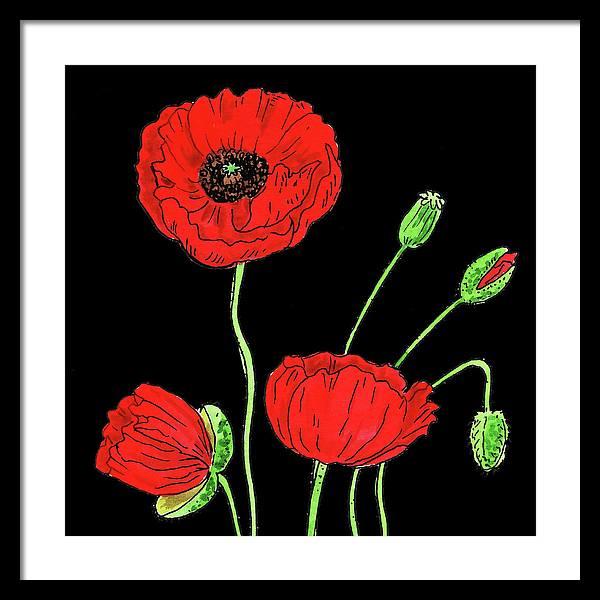 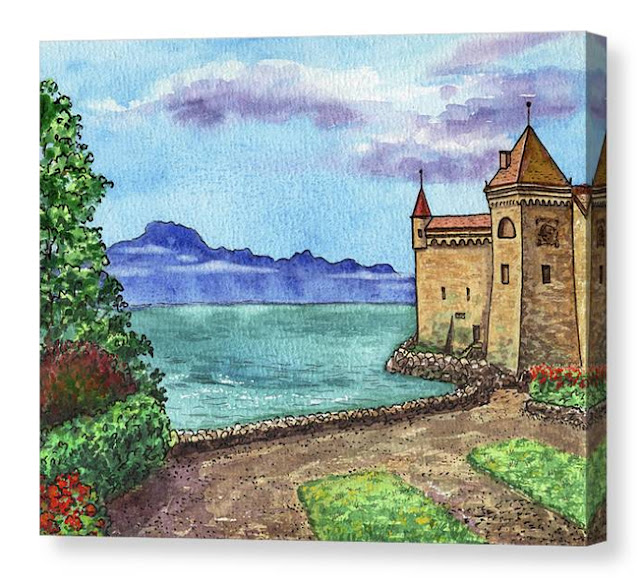 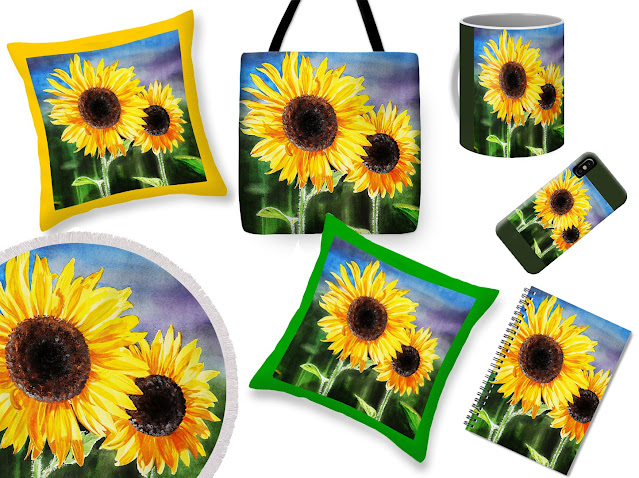 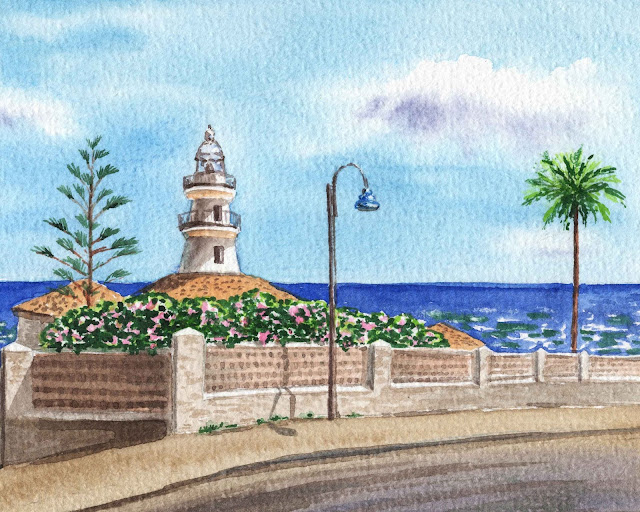 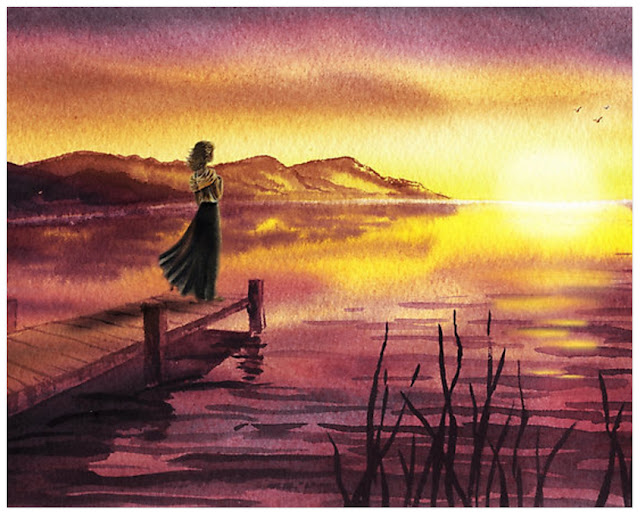