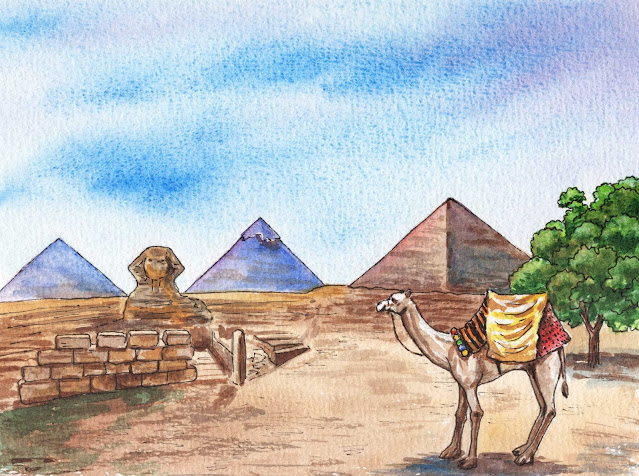 This year Travel Around The World series is growing. And today I want to invite my Followers and Art Collectors to Egypt.

While I was painting this watercolor artwork of Giza Pyramids and Sphinx I placed in the painting a cute animal, a camel, to emphasize the ancient world of historical monuments with alive tree and hard working animal of this contemporary world.

The Giza Pyramid Complex, another name for them the Giza Necropolis, is the site on the Giza Plateau in Greater Cairo, Egypt. This complex  includes the Great Pyramid of Giza, the Pyramid of Khafre, and the Pyramid of Menkaure. It also has the Great Sphinx of Giza. These monuments were built during the Fourth Dynasty of the Old Kingdom of Ancient Egypt.
The Great Pyramid and the Pyramid of Khafre are the largest pyramids built in ancient Egypt, and they  historically became the emblems of Ancient Egypt in the Western mind. They were promoted in Hellenistic times as one of the Seven Wonders of the World.
Here's Some Facts and  Pointers for Sphinx Of Giza Mystery:
• The Great Sphinx of Giza is an enormous limestone statue of a reclining sphinx
• A sphinx is a mythical creature with the body of a lion and the head of a human
• It faces directly from West to East and stands on the Giza Plateau in Egypt, near the Great Pyramid of Giza
• The Sphinx was cut from bedrock and measures 73 metres (240 feet) long from paw to tail
• It's 20 meters (66 feet) high and 19 metres (62 feet) wide
• Archaeologists are still unclear about exactly when it was built, who built it and why
• Some claim it was built for the Pharaoh Khafra, who was the son of Khufu
• There is evidence that it was excavated on several occasions in ancient times, including as far back as 1400 BC
Live To Create!
www.artirina.com
Similar Articles from Travel Around The World are HERE
Labels: animal Around The World Around World camel Giza Irina Pyramid Sphinx Sphynx Sztukowski Travel Watercolor world 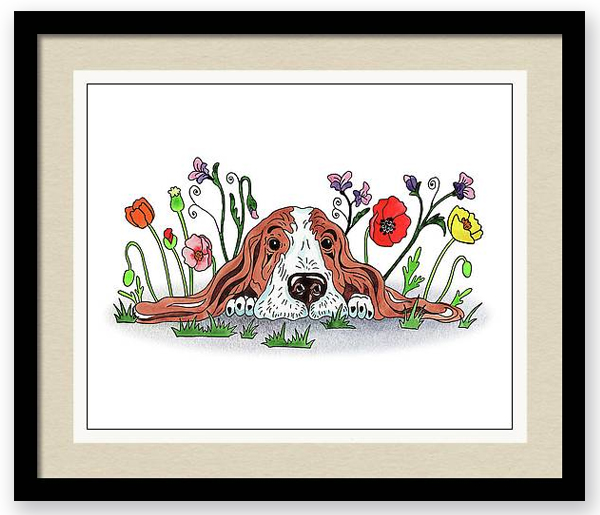 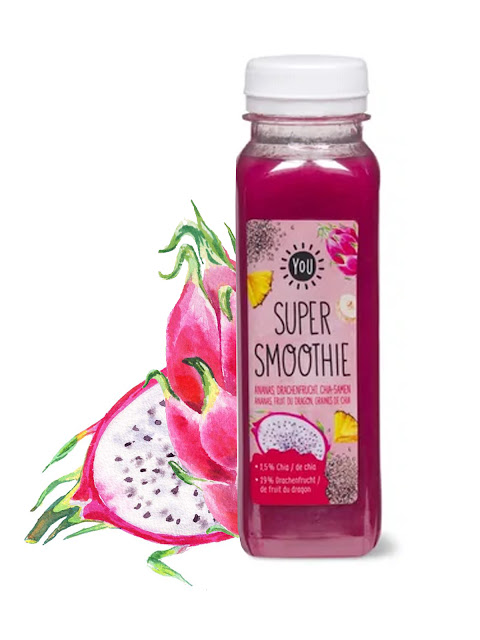